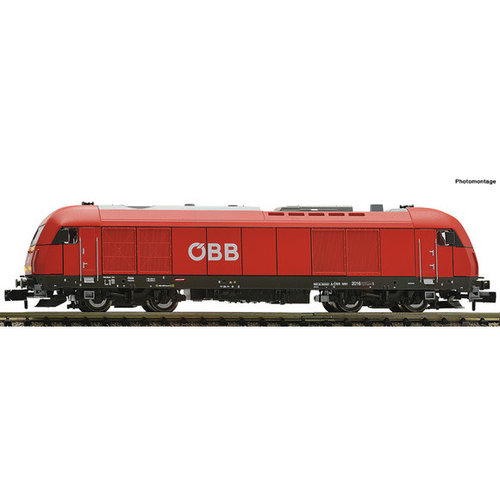 The locomotive type Siemens ER20 of the Eurorunner series is a diesel-electric locomotive built by Siemens Mobility (formerly Siemens Transportation Systems). These locomotives were initially built on behalf of the Austrian Federal Railways, where they were referred to as the 2016 series or “Hercules”.