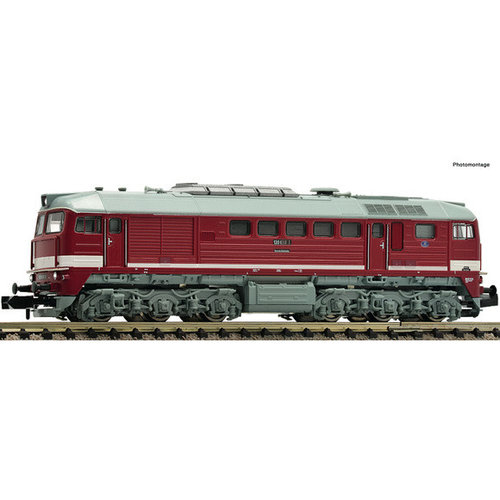 Like no other vehicle on German rails, the former DR 120 series (still known as the V 200 until 1970) embodied the typical features of Soviet locomotive construction.
Due to the lack of sound insulation at the beginning, it could be heard from afar - and is therefore known by nicknames such as Taiga drum or Wumme. The supplier was the "October Revolution" locomotive plant in Lugansk, which was one of the largest plants in the Soviet Union with an "output" of at times over 1,000 locomotives per year.